Despite having a youthful, inexperienced roster last season, coach Kit Stephenson is encouraged to have most of his players back with another year of experience under their belts.

“Last year, we never lost a game by more than one goal while starting mostly freshmen and sophomores. This year, we’re a little bit older and more experienced. We have some talented players who are coming into their own now so we are optimistic about 2023,” said coach Stephenson.

One of the more talented players in the area will once again make is return to the pitch for the SaberCats. Austin Hurt enjoyed a breakout sophomore season and is ready to help lead Southmoore as a junior.

“Austin is a very talented player who can play for us in a variety of positions as the game requires. He’s coming off a very impressive sophomore year in both club and high school as he led our team in several statistical categories in 21/22 and scored the game-winner in the ECNL National Championship final. We’re expecting a big junior year for this young man,” said coach Stephenson.

Rolando Hernandez is a dangerous player with the ball and according to coach Stephenson, Hernandez has the potential to be a go-to player this season.

“Rolando plays up top for us and he’s very dangerous both on and off the ball. The timing of his runs is difficult for defenders to deal with and he’s very skilled 1v1. Last year, he settled in a bit and showed glimpses of what he can do, but this year he is playing with confidence we expect consistently solid performances from this senior. He’s definitely one to watch,” said coach Stephenson.

Other players to watch include Kaden Locke (So.), Damien Leyva, and Paicer Zehr who is captain this season. Zehr has stepped up for the team and is one player coach Stephenson is grateful to have.

“We’re asking a lot of him this year in his new role as a senior captain, but he’s stepped up and accepted the challenge. A great kid from a great family and someone who I am excited to see go full speed this season,” said coach Stephenson. 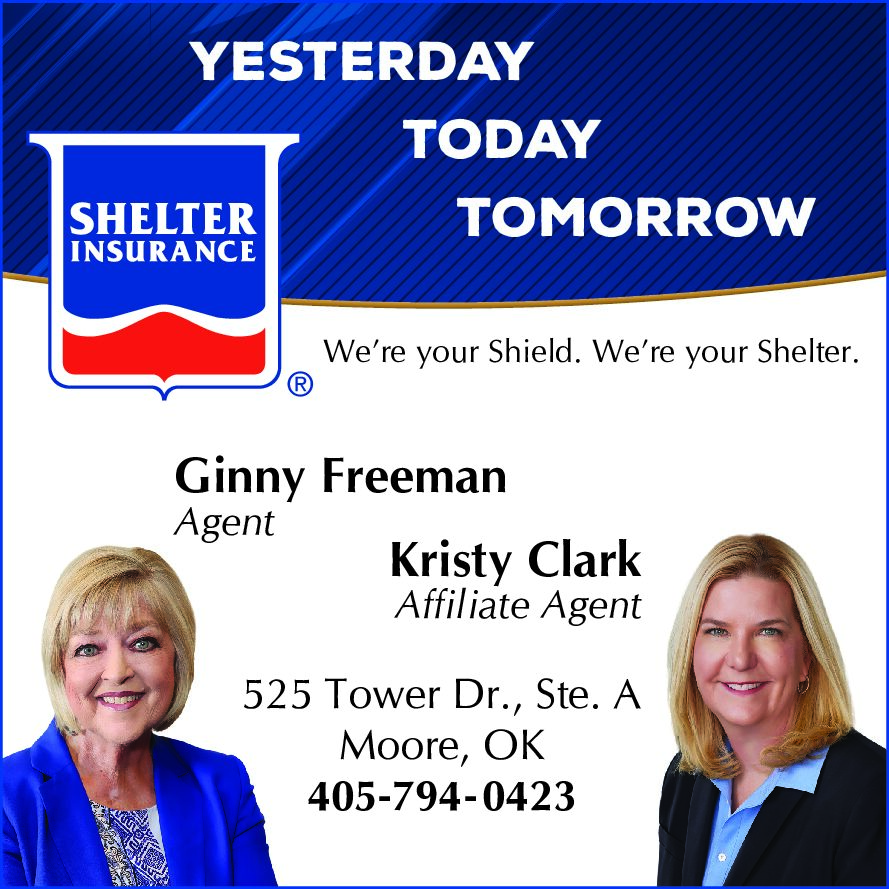 VS Chandler vs. Elgin

VS Norman vs Deer Creek